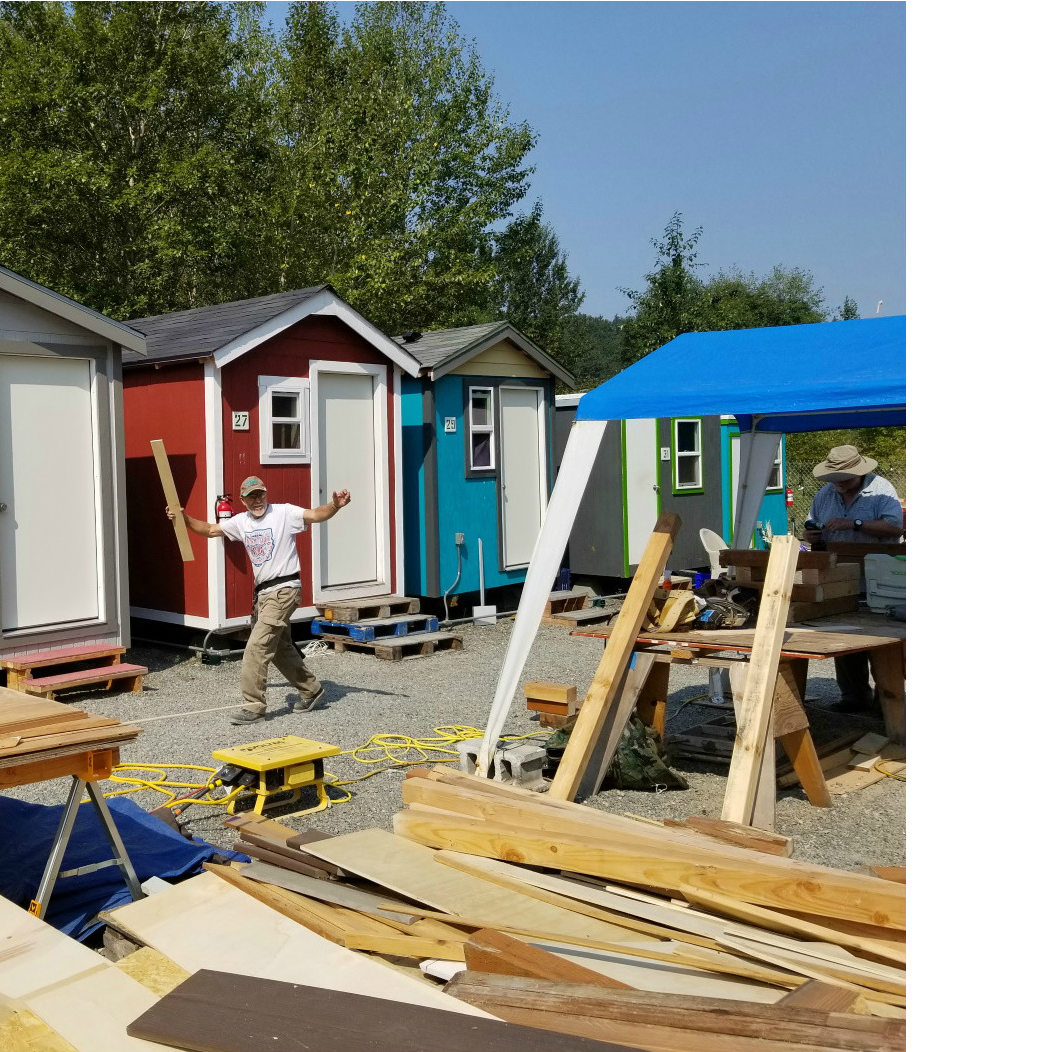 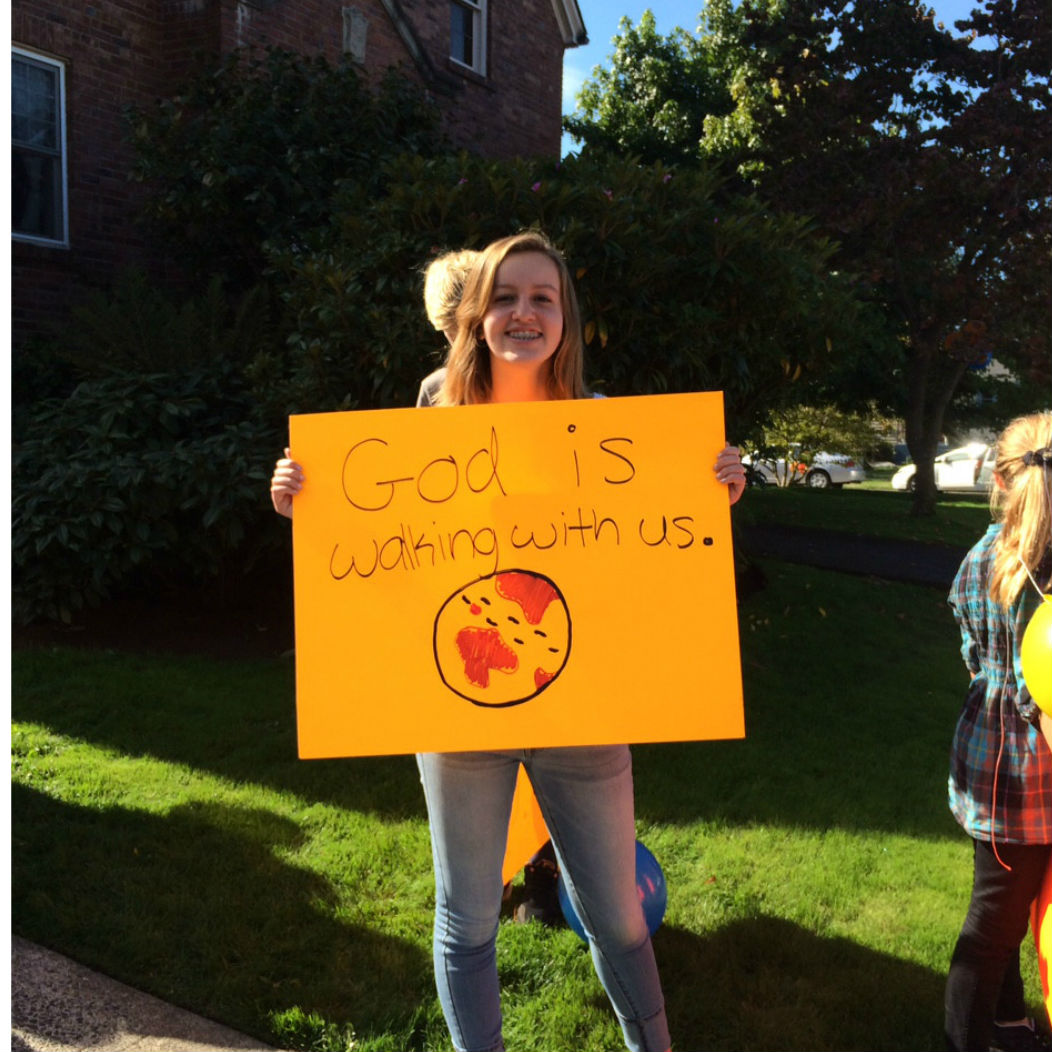 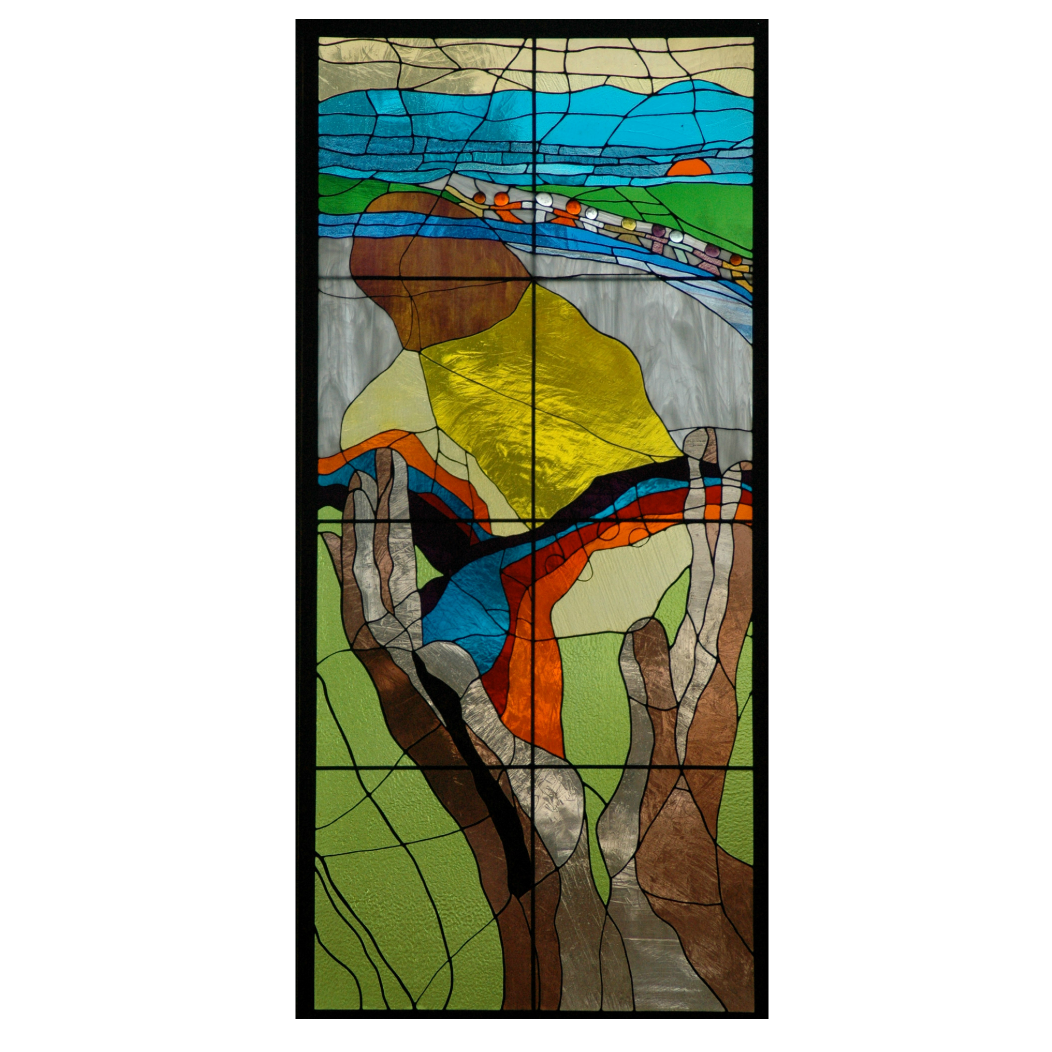 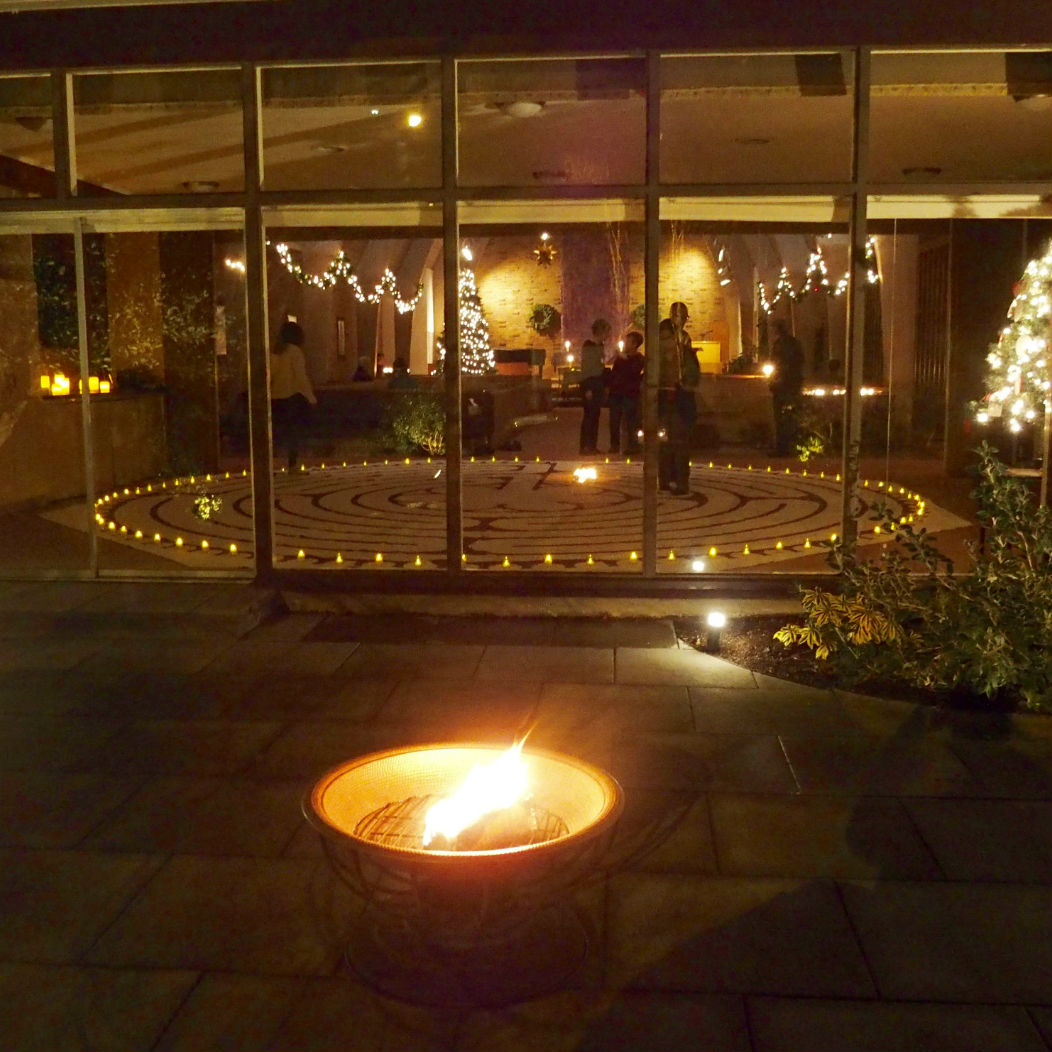 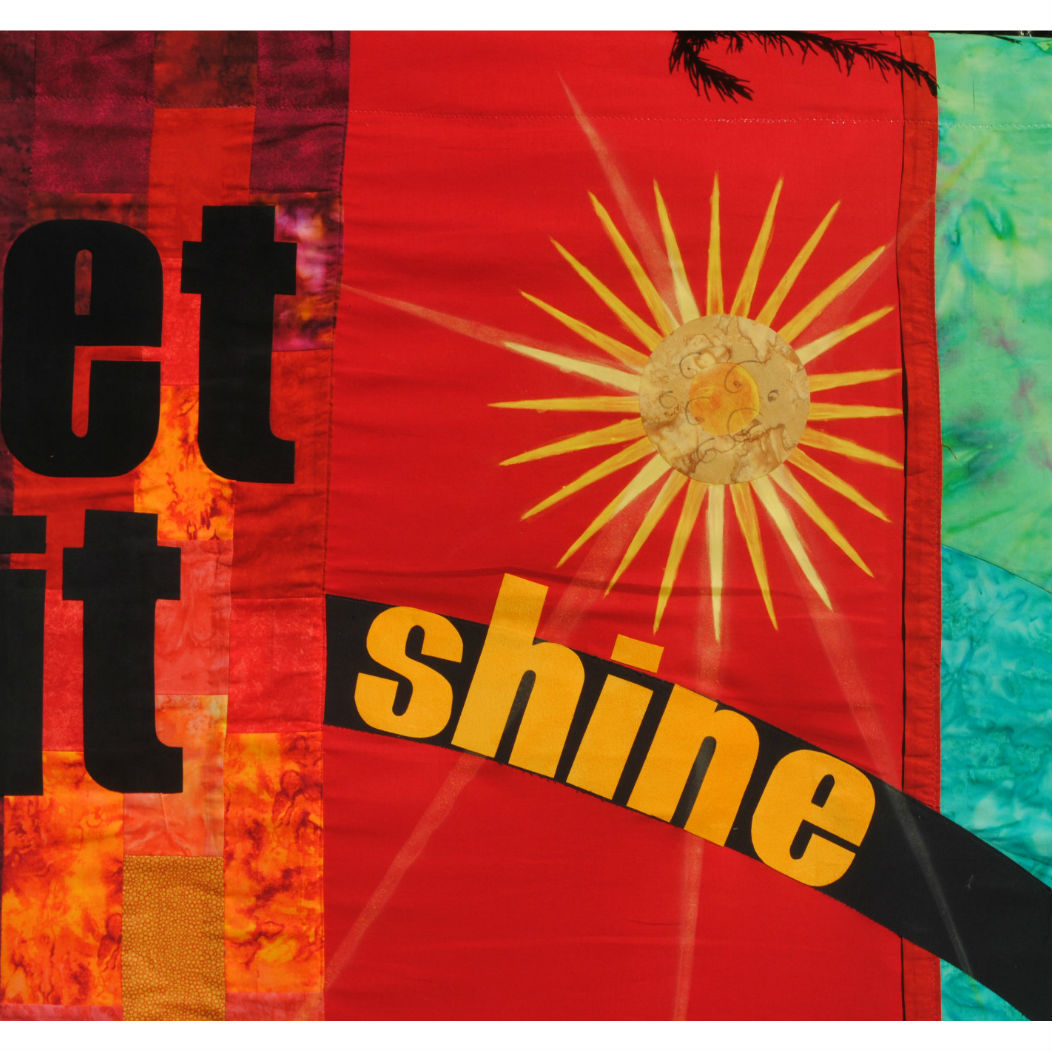 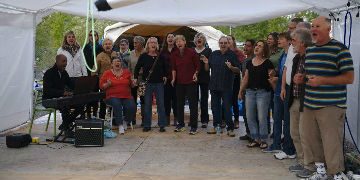 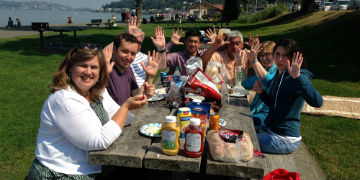 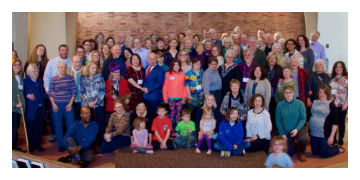 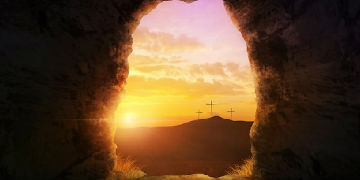 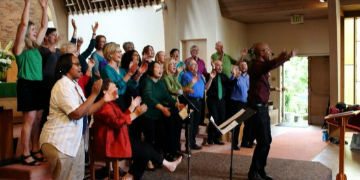 A CHURCH THAT WELCOMES YOU!

We are a living, breathing, growing, welcoming, progressive Christian community
right in the heart of Seattle's Alki beach neighborhood. We believe that faith is a journey, not a destination, and we are blessed to share the journey with each other. We are 90-somethings and 20-somethings, toddlers and infants, and a lot of us somewhere in between. We are single, married and partnered; introverted and outgoing;
LGBTQ+, cis and hetero ... all are welcome at AlkiUCC! We don't believe Christianity is the only way, but it's the way we've been called to follow, and we are trying to live it with as much integrity and joy as we can.

We are a church where Jesus the healer meets Jesus the revolutionary,
and where together, we grow a just and peaceful world.

"Growing together as disciples of Jesus Christ,
courageously sharing God's love with each other and the world."

The United Church of Christ stands in solidarity with the creation narrative in Genesis 1:26-27, which clearly outlines what matters to God — all of humankind and a just world for all. God created humankind in God’s image and likeness, women and men are image bearers, sharing equal status as human beings. God did not create race, racism, superior groups of humans, and hierarchical and hegemonic social structures. God does not sanction human suffering including America’s involvement in:

“God has not given us a spirit of fear, but the spirit of power, of courage and resolution,
to meet difficulties and dangers; the spirit of love which will carry us through opposition.” 2 Timothy 1:7

Alki UCC stands in solidarity with those protesting police brutality and all forms of racism that have harmed and murdered BIPOC (Black, Indigenous and People of Color). Alki UCC calls for the dismantling of systemic racism in our country, and for all of us to personally work on our implicit bias and prejudices. We stand with those who seek systemic change in our country, who boldly envision an equitable world in which justice and peace rain down on all its peoples. We pray for The Kingdom of Heaven to be realized on earth, that all its abundance is indeed available to all; we pray for a society in which we honor, respect and support each other as Children of God, no matter one’s race, sexual orientation, gender, politics, ethnicity or tribe.

Add to my Calendar
Sep 27
Sun

Add to my Calendar
QUICKLINKS